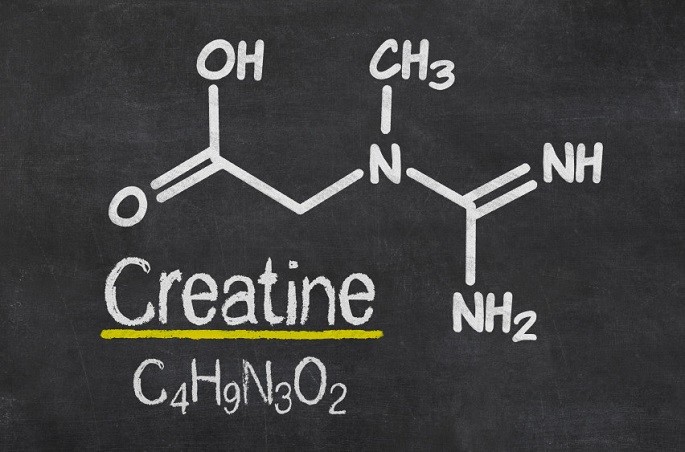 It’s no coincidence that Creatine is one of the world’s most popular supplements used by athletes and bodybuilders alike.

Despite some of the scepticism that surrounds its use, numerous studies have confirmed creatine enhances muscle performance.

Many users claim that creatine has helped them push out more reps, improves strength, and helps build muscle at accelerated rates.

On the other hand, some people believe creatine to have negative effects – such as stunted growth, increased body fat, and withdrawal like effects. However, there are many studies that have shown the complete opposite of these beliefs.

Creatine has been proven to be an excellent source of energy for your muscles and performance supplement.

It enhances protein synthesis (the process in which cells build proteins), energizes the metabolism, and increases muscle cell volume. In doing so, this supplement allows lifters to increase workout intensity and frequency.

What is Creatine and How Does it Work?

Creatine is a natural substance found in foods such as red meat, fish, eggs, and chicken. Creatine is also made in the human body, primarily by the liver.

Most of the creatine in our body is stored in our muscle tissue (95%), and some trace amounts in the brain (5%).

Once synthesized, creatine helps to produce ATP (Adenosine triphosphate), which is your body’s explosive energy source, by reacting with the lesser ADP when the body is fatigued.

Muscles use ATP (Adenosine triphosphate) as an energy source to contract muscle fibers during intense weight training – for example when performing a bicep curl with a dumbbell.

In order for muscles to keep performing they need this ADP to be recycled back to ATP, and this is where Creatine comes in.

Most of the Creatine in the body is stored as creatine phosphate. Remember the phosphate molecule that the ATP loses when a muscle contracts during weight training?

Well, Creatine gives its phosphate molecule to the ADT, transforming it back into useful ATP – the energy source the muscles need to contract and keep working, allowing you to push out more reps.

All this may sound a little confusing, so here’s the simple version…

The Big Question… Does Creatine Work to Build Muscle Mass?

When I say work, I’m talking about supplementing with creatine to build muscle and increase strength.

It’s claimed that supplementing with Creatine will stop the muscle from burning out and allows you to push out some extra reps, with these extra reps you can gain increased strength and muscle.

Having used creatine a number of times in the past (and still do), I have noticed an increase in strength.

Don’t just take my word for it though; there are lots of scientific studies that prove creatine to be a safe and effective supplement that can help increase muscle size and strength.

One such study was conducted by the “International Society of Sports Nutrition” in 2007.

It is the position of the International Society of Sports Nutrition that the use of creatine as a nutritional supplement within established guidelines is safe, effective, and ethical. CM remains one of the most extensively studied, as well as effective, nutritional aids available to athletes. Hundreds of studies have shown the effectiveness of CM supplementation in improving anaerobic capacity, strength, and lean body mass in conjunction with training. In addition, CM has repeatedly been reported to be safe, as well as possibly beneficial in preventing injury. – Source

How to use it properly

Many users will experience a sudden weight gain in the first few weeks after using creatine for the first time.

This is because creatine uses large amounts of water to increase protein synthesis.

So, if you’re not planning on going to the weight-racking any time soon, you will get some extra water mass and temporarily bloated muscles. But perform correctly and you will not only feel pumped, but you will look it too!

It is best to take creatine before a workout; however, most labels recommend that creatine also be taken post-workout and multiple times during the day.

In countless cases, those who use creatine prior to hitting the gym have shown the most considerable progress. Although using creatine on a cycled schedule is not necessary, it is best to give your body some time off every few weeks, just as with any supplement.

In regards to which type of creatine is the best, that is a heated and unresolved debate.

Monohydrate creatine is the most common, readily available, and comes in powder, tablet or capsule form. This type of creatine is probably the most popular.

In saying this, other options are available such as creatine citrate and creatine ethyl ester. All will work, but I recommend that you follow the directions on the label of whichever type you choose.

If creatine is used properly you will most likely not experience any health complications or side effects as a result of the supplement.

Often the worst side effects appear because a user significantly ups-the-dose to gain a maximized effect.

Please refrain from doing so as you could cause your body long or short-term harm.

For those allergic to creatine, some have complained of asthmatic reactions while others experience dehydration, cramping, and diarrhea.

Long-term effects from substance abuse may be more severe, including kidney damage and an increased presence of formaldehyde in the body.

Of course, these side effects will be of no concern to you if you are taking creatine in recommended doses and duration with regular exercise and proper dieting. 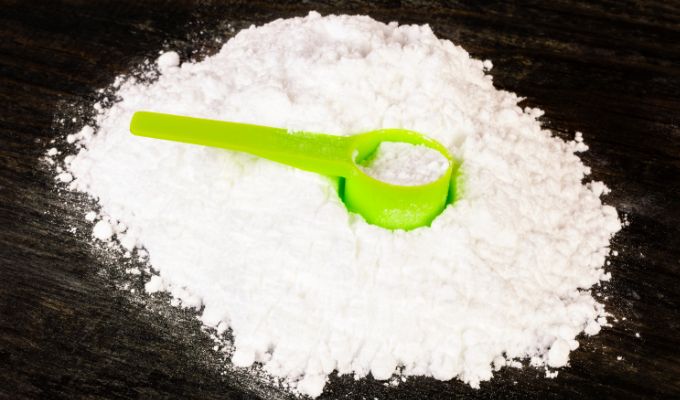 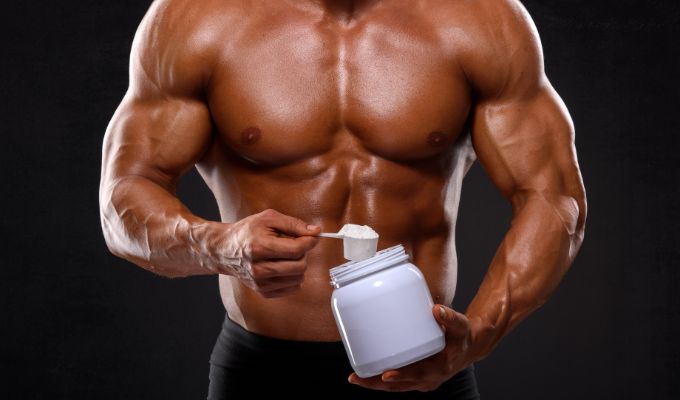 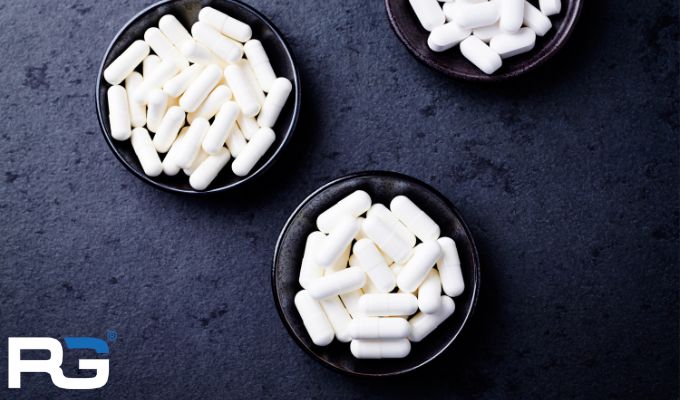